What does Strategic Tillage mean?

No-till (NT) soil management has many benefits, but potential problems can occur such as subsurface acidity, water-repellent surface soils, nutrient stratification, some soil-borne pests and diseases like slugs or nematodes, and herbicide-resistant weeds can occur. Strategic tillage (ST, a timely application of tillage) can be used to alleviate some of these limitations. However, it is unclear whether benefits compensate the negative effects of tillage.

A team of the University of Barcelona has implemented a pilot study to test the effects of strategic tillage on soil moisture and crop performance in a barley field located in Rubió (Catalonia). They have been evaluating the short-term effects on soil water capture and storage at different soil depths (0-10, 10-20 and 20-30 cm), as well as crop establishment and weed control under no-till direct seeding and under fast harrow tillage before seeding.

Early results indicate that strategic tillage has an immediate negative effect on soil water content of upper soil layers, but this tends to disappear over time. In November, after tillage operation, higher moisture content was found in NT than ST, particularly in surface layer (0-10 cm). However, five months later there were no differences between treatments (Fig 1. A). The winter crop establishment was significantly higher in NT than ST (Fig. 1. B) but no difference was observed in weed density (data not shown). 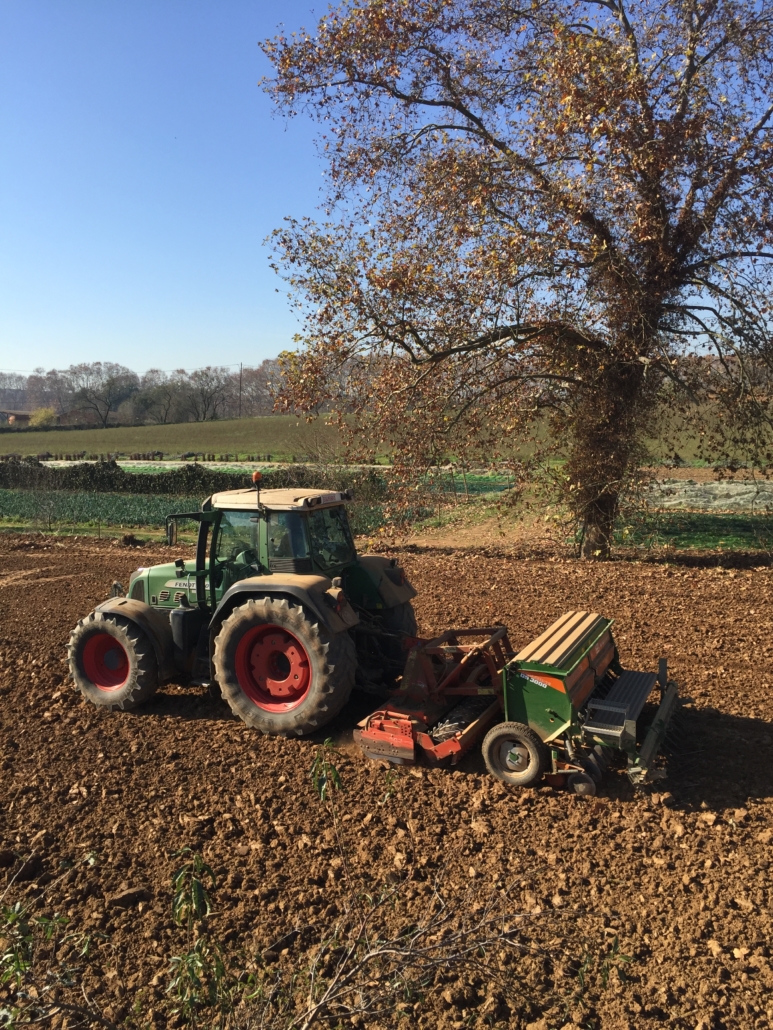 Figure 1. A) the soil moisture content in November (left) and April (right) in no-till and strategic tillage and at different depths. B) Barley establishment (number of plants per meter). * indicates statistically significant differences.

What can be expected in the course of the project?

In the course of the project, we expect to improve our understanding of the effects of strategic tillage, including various tillage equipments, on soil quality by including data of different soil properties (nitrogen, carbon), as well as crop production and yield quality in relation to soil properties, and check whether despite the initial differences, ST can overcome some of the aforementioned limitations. 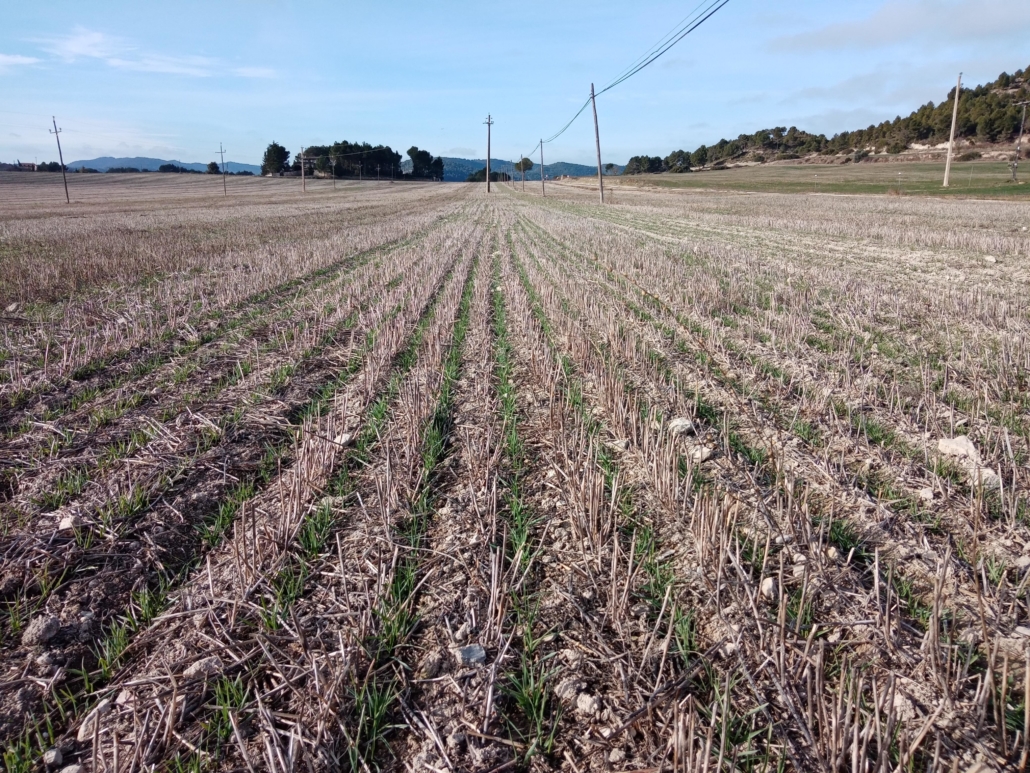 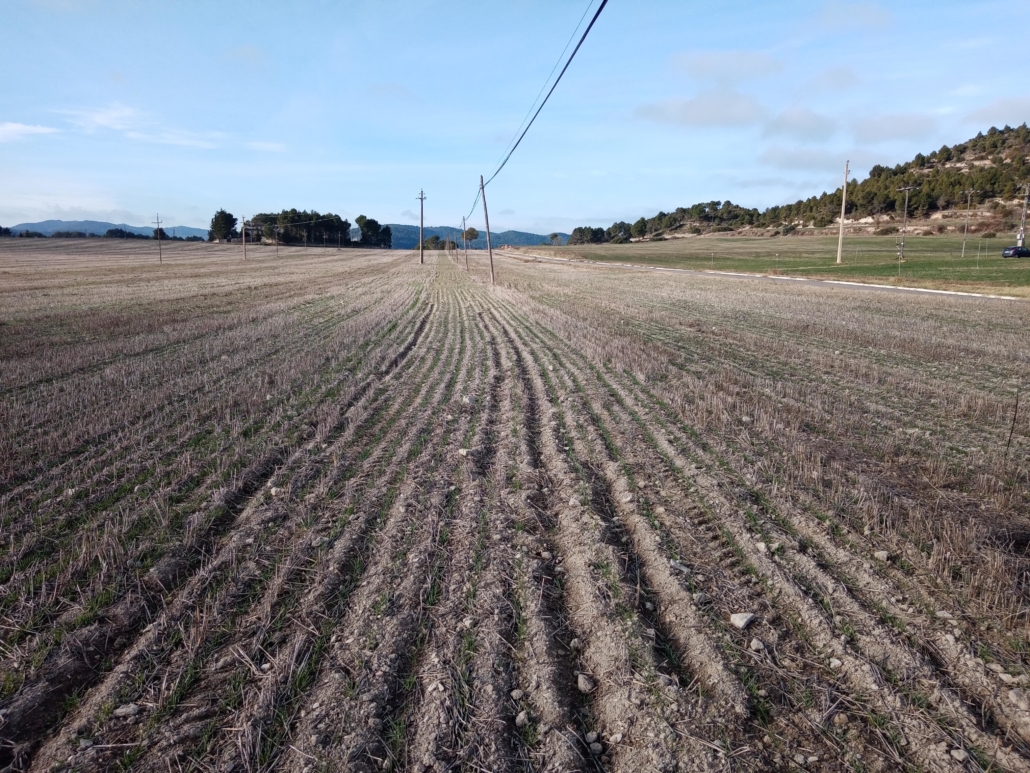 Figure 2. left no-till and right strategic tillage by fast harrow strips, side by side on the Rubió field. The effect of the fast harrow is a slight disturbance that breaks the surface as well as the standing crop residues.

This project has been funded with support from the PRIMA (grant Number 1913), a programme supported by the European Union. This communication reflects the views only of the author, and neither PRIMA not the European Union can be held responsible for any use which may be made of the information contained therein.